Pail mould technical points explainations.
A. the explain regarding the pail mould core eccesntric causing the pail wall thickness not even and the pail out of center.
1. if the cooling is not equal in the different area of the pail mould core and cavity, this will cause the following difference of the melted material, the more hot area flowance will be bigger and the colder area the flowance will be smaller. then the hot area's pail wall thickness will be thicker. The temperature difference normally caused at least 0.05mm...
2.normally, the pail mould the interlock height should be 20 to 30% of the plastic pail's height, for example the smaller pail should be 20%, the bigger pail mould should be around 30% height.
3.the machining process is meaning which kind of machining should we select and what we should take care when we make the machining to the pail mould core and cavity. 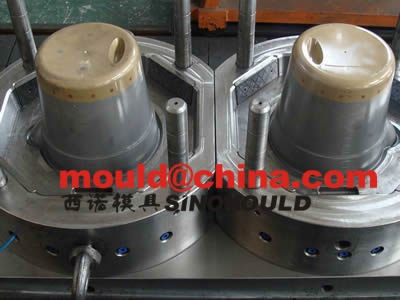 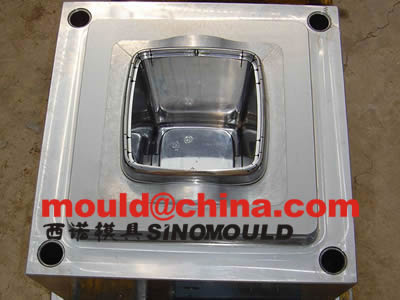 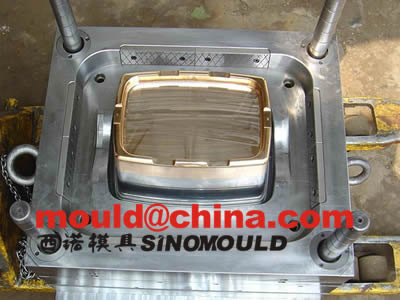 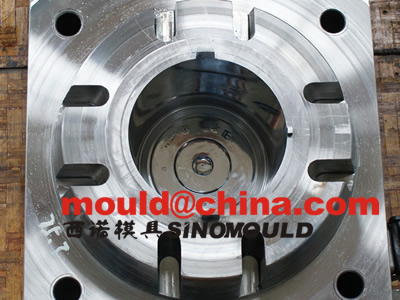 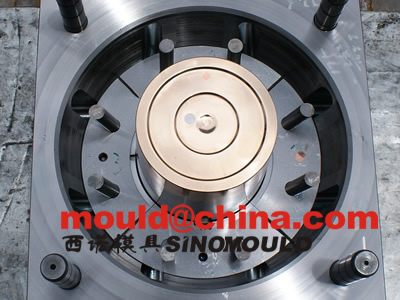 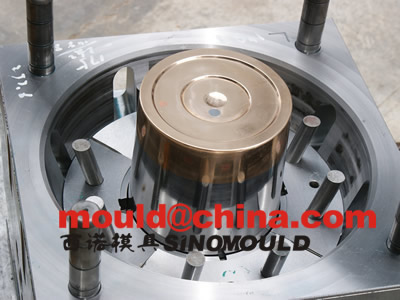 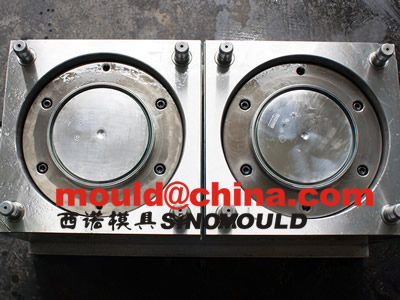